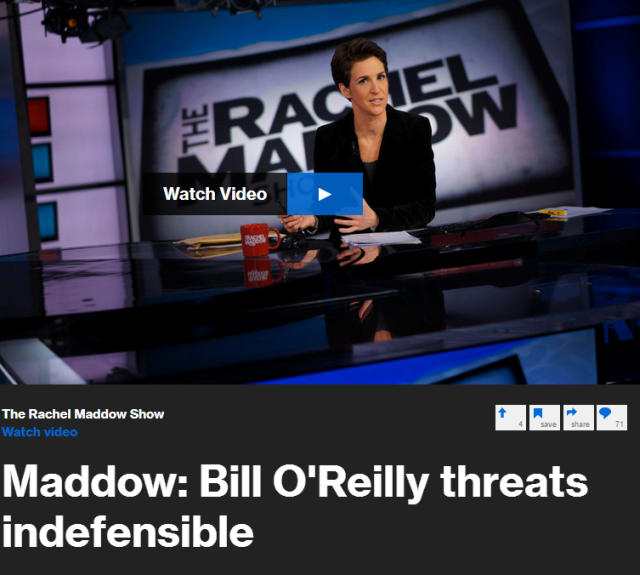 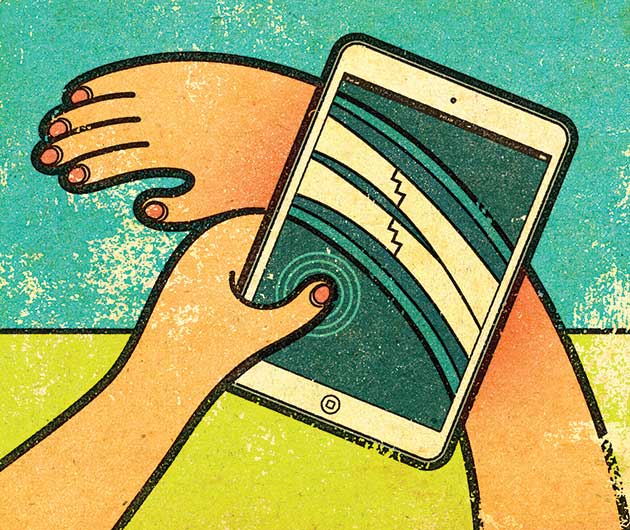 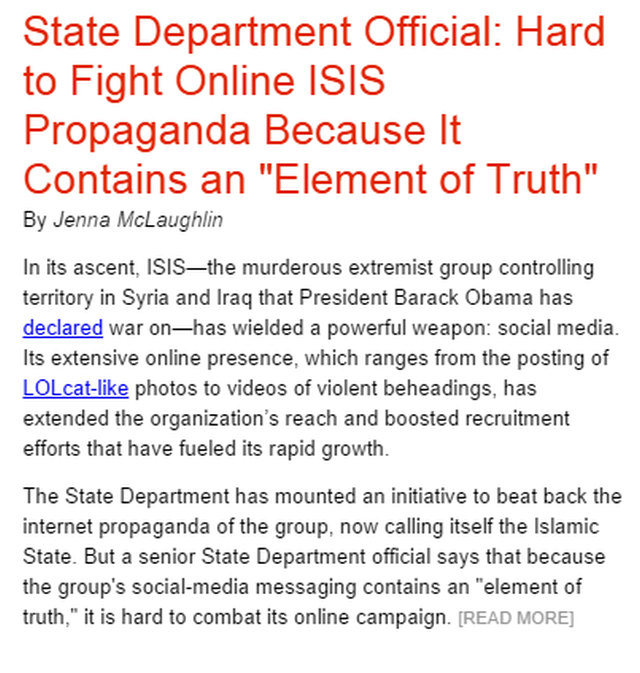 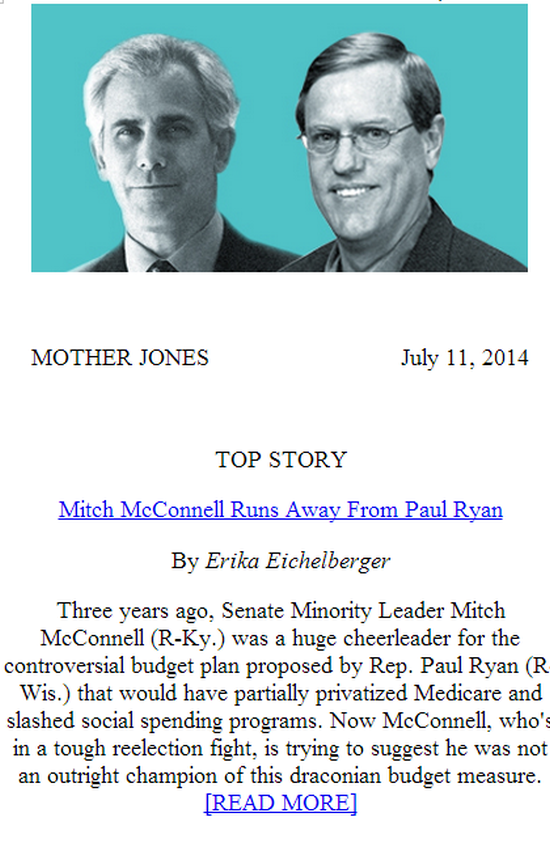 Kansas set off a national firestorm last week when the GOP-controlled House passed a bill that would have allowed anyone to refuse to do business with same-sex couples by citing religious beliefs. The bill, which covered both private businesses and individuals, including government employees, would have barred same-sex couples from suing anyone who denies them food service, hotel rooms, social services, adoption rights, or employment—as long as the person denying the service said he or she had a religious objection to homosexuality. As of this week, the legislation was dead in the Senate.

But the Kansas bill is not a one-off effort. [READ MORE]

Here Is a Video of One Lobster Eating Another Lobster

—By Tim McDonnell and James West

PROVIDED SO YOU’LL KNOW WHO TO PUT ON YOUR LIST  🙂

The American people are grateful that Mitt Romney‘s secret feelings about “47 Percent” of us were exposed.  Yesterday, I heard Mitt Romney say that the video of him speaking (about the middle and lower classes), does not contain his true feelings. No. Mitt, in the video you speak without pause or hesitation, but with sincere conviction.  I believe you were telling rich, white people who the racist or elite feelings you were expressing made you one of them: People who believed the things that you were saying about themselves.  Your plan was to identify with these rich donors and get them to write big checks for your doomed campaign.

If you missed seeing and hearing the “secret video” of Mitt Romney, here it is again, and thanks to Mother Jones Magazine:

Mitt Romney, the people believe you were speaking how you truly felt.  You said yesterday, “I wish I’d used different words…”  Mitt different words would still have presented how you really feel or they would be lies.  “We, the People” voted accordingly last November.  It is pathetic that your running partner, Paul Ryan, was so affected by losing that, months later, he continues to act like the election did not happen. Yesterday he present the Ryan Budget, Version 3.0, which is almost like his preceding budgets.  In Paul’s mind they are new.  Analysts do not share his delusion. Mitt, did your losing scar this poor boy for life? So, it is true:  ELECTIONS HAVE CONSEQUENCES!   —GoodOleWoody