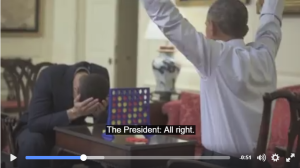 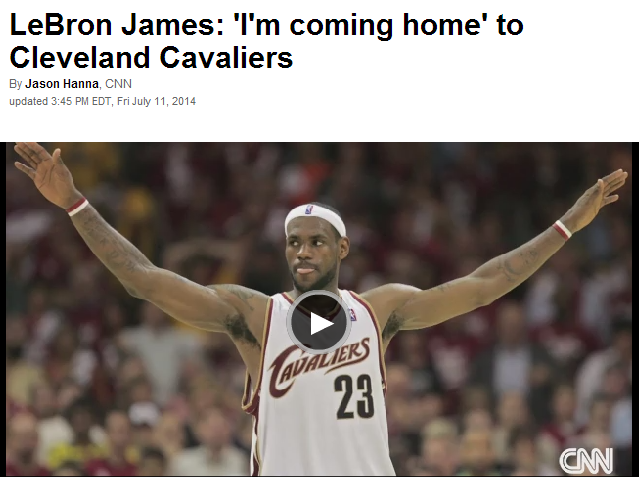 Efforts to separate Sterling from the NBA began in April, after TMZ posted a recording in which Sterling made racist comments.

His inflammatory remarks to his companion, V. Stiviano, spawned outrage among NBA fans, players and executives. NBA Commissioner Adam Silver banned Sterling from the league, fined him $2.5 million and pushed through a charge to terminate all of his ownership rights in the franchise.