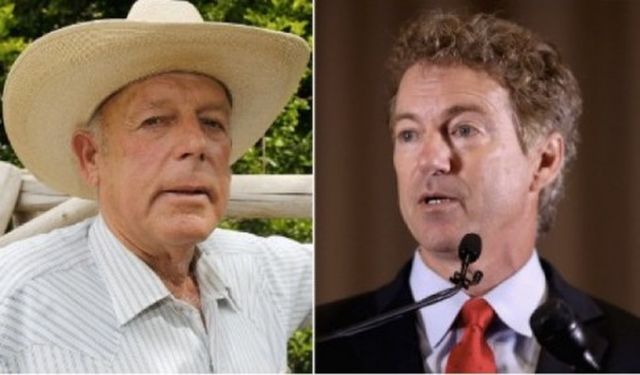 Two leading advocates of overhauling the Senate’s filibuster rules put the decision about the size and scope of the package squarely in Senate Majority Leader Harry Reid’s court Thursday afternoon.

But whatever changes to Senate rules the Nevada Democrat decides to pursue, Democratic Sens. Jeff Merkley of Oregon and Tom Udall of New Mexico told reporters they expect any package would garner the votes need to move on the floor, either using the constitutional or nuclear option of changing the rules with a simple majority or a bipartisan deal with a higher threshold.

“Most serious reforms of the rules occur because a leader has 51 votes behind them, and that’s where Harry is now,” Merkley told reporters. “That is what enables him to negotiate. On the other hand, if the negotiations succeed … that’s great. It would be wonderful to have a bipartisan agreement.”

“I think he has a real instinct as to what will make this place work better, and so I’m of the opinion that when he gets to that final point,” the caucus will back him up with at least 51 votes, Udall said.