Nicholas Kristoff had originally scheduled this story for Sunday, but decided to move it up to today for obvious reasons:  MORE 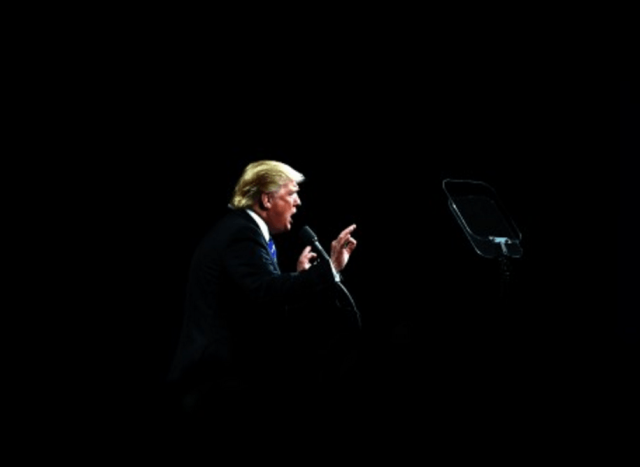 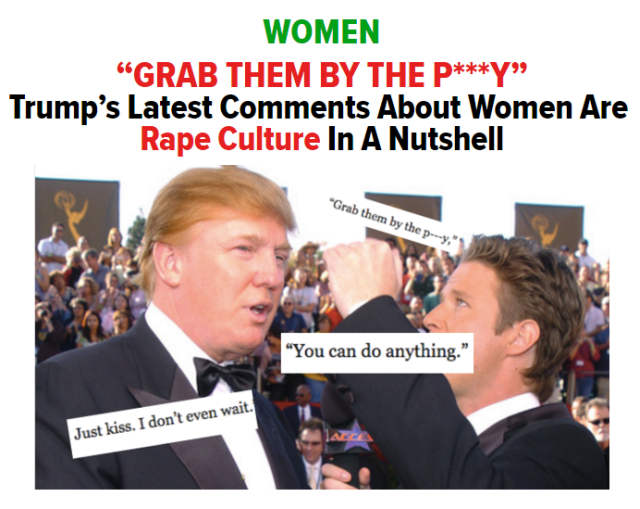 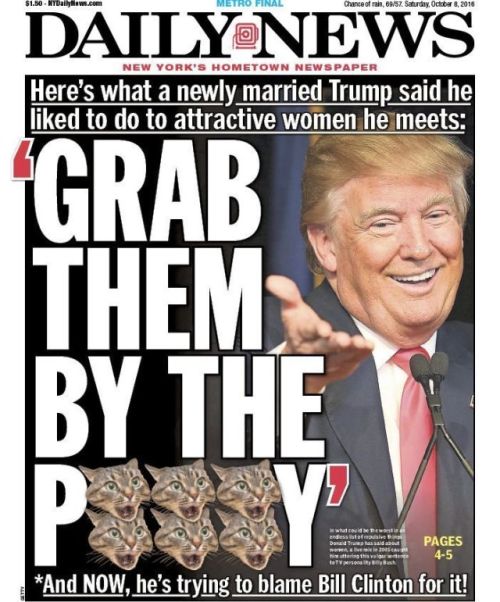 I was so taken aback. I said, ‘Gosh I didn’t know that. How would that work?’ I was trying to kill time because I didn’t know if he was going to attack me. I was just talking until I could get out of the car. He said, ‘That’s the way it works,’ and he started naming other women he’s had. He said that’s how all these men in media and politics work — everyone’s got their friend. I said, ‘Would I have to be friends with anybody else?’ And he said, ‘Well you might have to give a blowjob every once in a while.’ I told him I was going to have to think about this. He said, ‘No, if you don’t do it now, you know that means you won’t.’ The next morning I show up to get my assignment and was told the guy I was supposed to be meeting with was unavailable. Back in New Jersey I got a call from Roger Ailes. He said, ‘How’d your meeting go?’ I said, ‘Actually he wasn’t available and I’m hoping to hear back from him.’ He said, ‘Ah, well, I’m sure you will. Have you changed your mind yet?’ I said, ‘I’ll have to pass, Roger. I’m married and really committed to my husband. No offense.’ He said, ‘Well, we’ll be in touch.’ And that was that. A couple weeks later, I called a friend who was very high up in the RNC and I asked him what happened. He said, ‘Word went out you weren’t to be hired.’ (QUOTE) MORE