“In a speech to the South Korean National Assembly, Trump mixed stark, harshly worded threats — “do not try us,” the president said at one point — with guarded entreaties as he presented an alternative to a nuclear-armed North Korea: “The nuclear nightmare replaced with the beautiful promise of peace.” MORE

South Korea and the U.S. are to formally discuss deploying the THAAD missile defense system, after North Korea claimed to have successfully launched a satellite into space.

THAAD is an acronym for the U.S.-made Terminal High Altitude Area Defense system, which can target short, medium and intermediate ballistic missiles in flight.

North Korea has downgraded two Musudan missiles from launch-ready status and removed them from their launch site on the country’s east coast, a senior U.S. official confirmed to NBC News.

Officials would not say where the missiles were moved, but earlier Monday Pentagon press secretary George Little said North Korea’s rhetoric has been toned down in recent weeks, calling it a “provocation pause.”

The Musudan missiles have a range of 1,900 to 2,200 miles, threatening not only South Korea but also Japan and American military bases on Guam. Testing the medium-range missile would have increased the already  high tensions between Washington and Pyongyang.

Last month, U.S. Secretary of State John Kerry said a missile test would be a “huge mistake” and a “provocative and unwanted act.”

END_OF_DOCUMENT_TOKEN_TO_BE_REPLACED 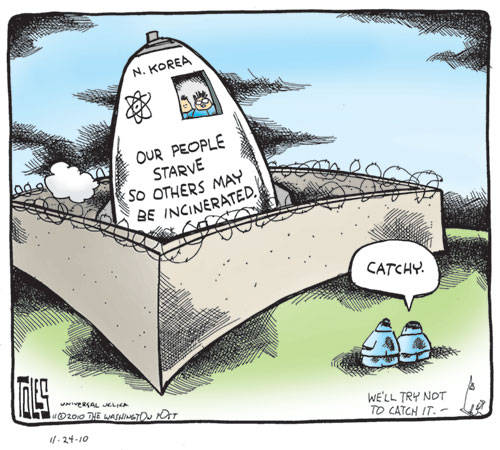 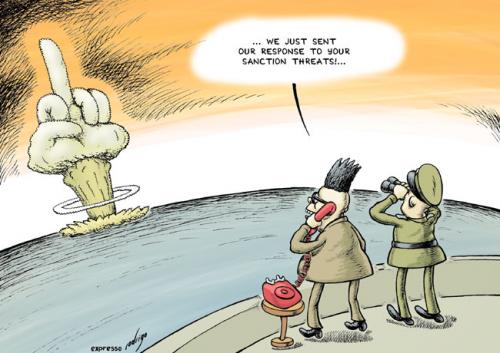