“I didn’t like that he watched it for free,” Cory Chase told HuffPost. “He pirated that video. He should have paid Reality Kings for a subscription.”

Cruz denied that he was responsible for the incident, blaming the issue on a “staffing issue.”  MORE 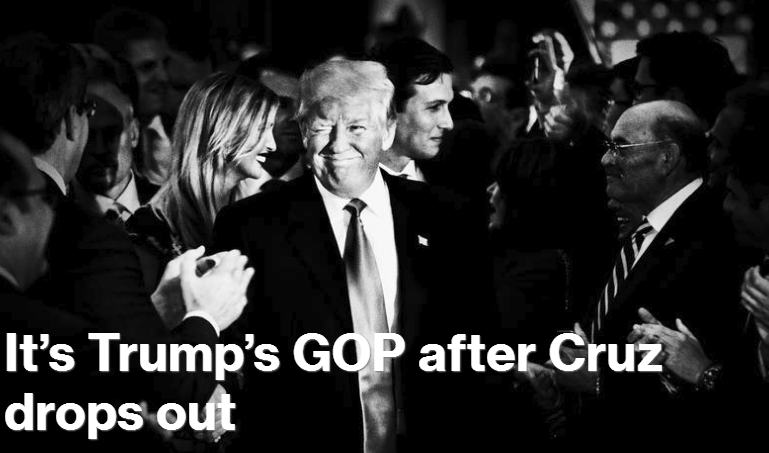 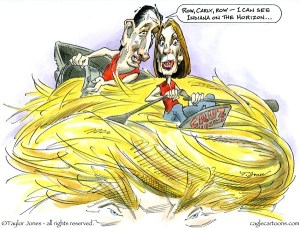 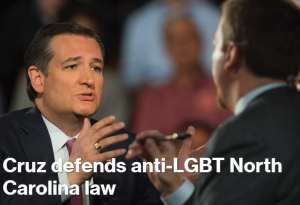