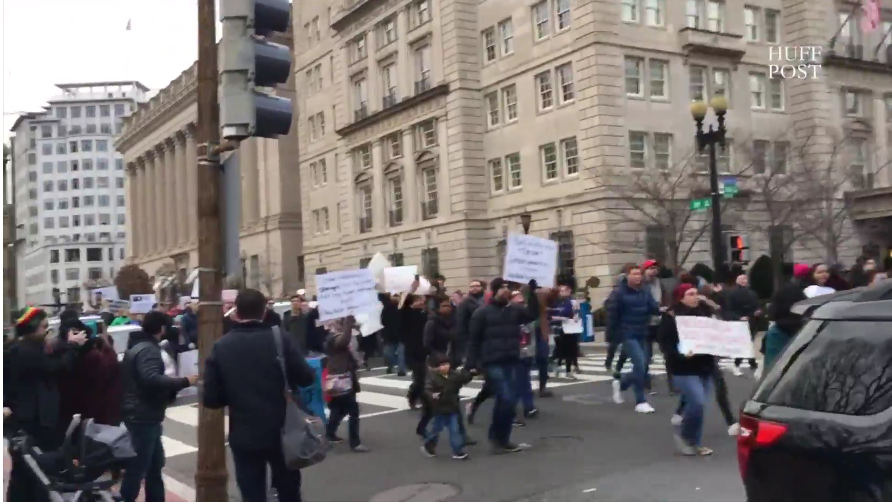 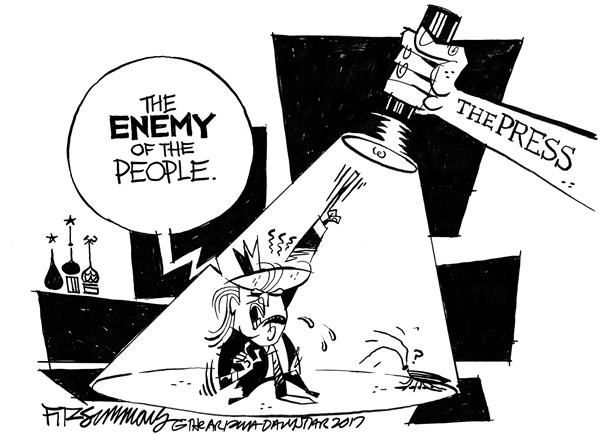 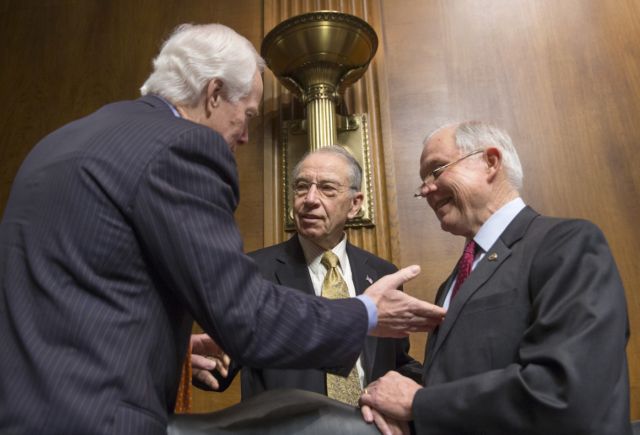 “I plan to fulfill my constitutional responsibilities to nominate a successor in due time,” Obama said.

“There will be plenty of time for me to do so and for the Senate to fulfill its responsibility to give that person a fair hearing and a timely vote.”

FOR A SUPREME COURT JUSTICE 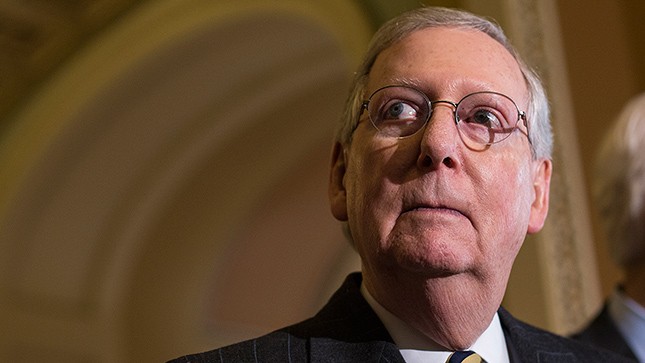 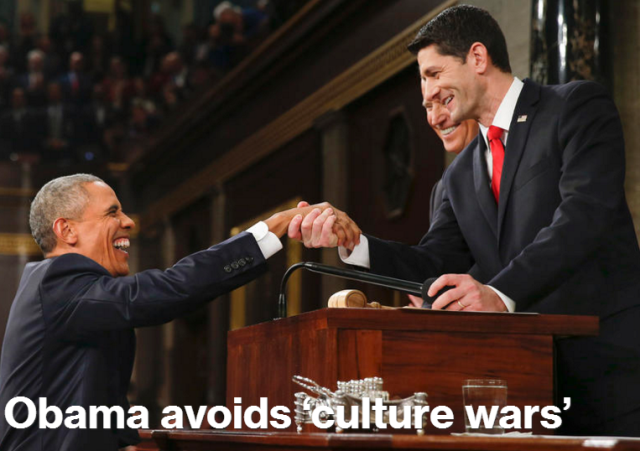